The quality of the test probe is mainly reflected in the diameter accuracy and manufacturing process of the material, coating, spring and sleeve. There are three types of test probes: domestic, Taiwan, Hong Kong, and imported, and many domestic products are made of imported materials. 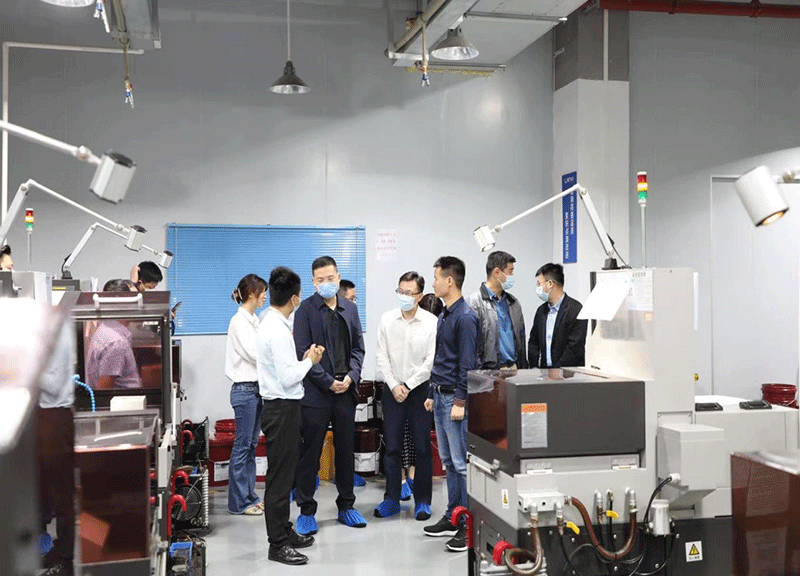 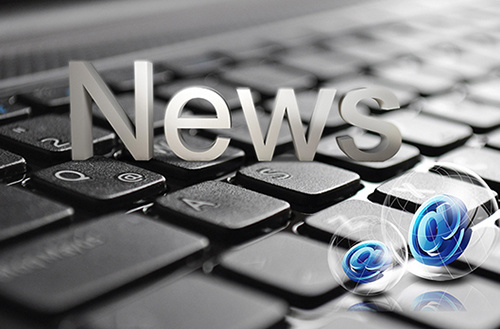 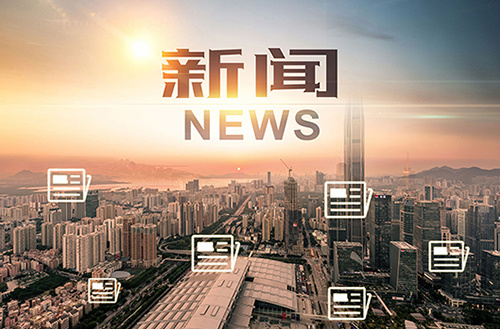